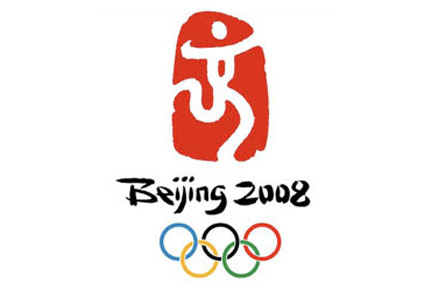 AJA Gets Into the Game at the 2008 Beijing Olympics

AJA Products at CCTV, Televisa, Beijing Olympics Broadcaster, YLE and SVT to Facilitate Broadcasts of the XXIX Olympiad this Summer.

KONA 3, AJA’s top-of-the-line uncompressed capture cards for SD, HD, Dual Link HD and 2K for PCI Express (PCIe) Apple Mac Pro systems, are in wide use at the Olympics. Mexico-based Televisa is using 30 KONA 3 cards as part of their Olympics broadcast editorial workflow. A key Japanese broadcaster has also installed multiple KONA 3 capture cards as has CCTV. The Beijing Organizing Committee for the Games of the XXIX Olympiad and the International Olympic Committee have integrated KONA 3 cards into the production pipeline for the creation of “The Beijing 2008 Olympic Games Official Film.” A time-honored Olympic tradition, the film will be included in a permanent collection maintained by the Lausanne-headquartered International Olympic Committee.

AJA’s FS1, the universal HD and SD, audio and video frame synchronizer and converter, is being employed at the games by both BOB and systems integrator Applied Electronics. BOB has a number of FS1s installed at the National Stadium, or “The Bird’s Nest,” where they will be used for signal distribution, including during live coverage of the opening ceremony. Systems integrator Applied Electronics built broadcast transmission studios for YLE (the national broadcaster of Finland) and SVT (the national broadcaster of Sweden) for installation at the international broadcast center in Beijing. Applied Electronics installed over 60 FS1 converters as an audio format embedding and de-embedding solution for both networks.