Six-time Grammy winner Elton John is currently headlining a three-year gig at Caesars Palace in Las Vegas. His show, "The Million Dollar Piano," is reportedly named for his new piano which took manufacturer Yamaha four years to build. Several times a week, John spends two hours dazzling audiences with hit after hit accompanied by his trademark flair, and recently, one of John's performances was recorded for a DVD release of the legend's chart toppers. 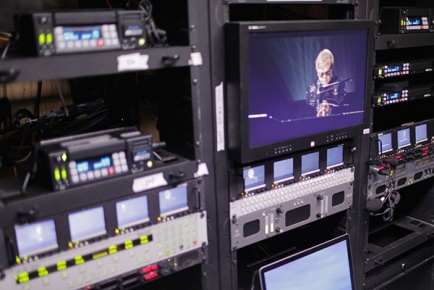